In 2009, a record-breaking 4 million Australians tuned in to watch Julie Goodwin become the first ever winner of MasterChef Australia. When her first cookbook, Our family table, was published, she became one of Australia’s best-selling authors; her book held the number one slot in the book charts for over 10 weeks. 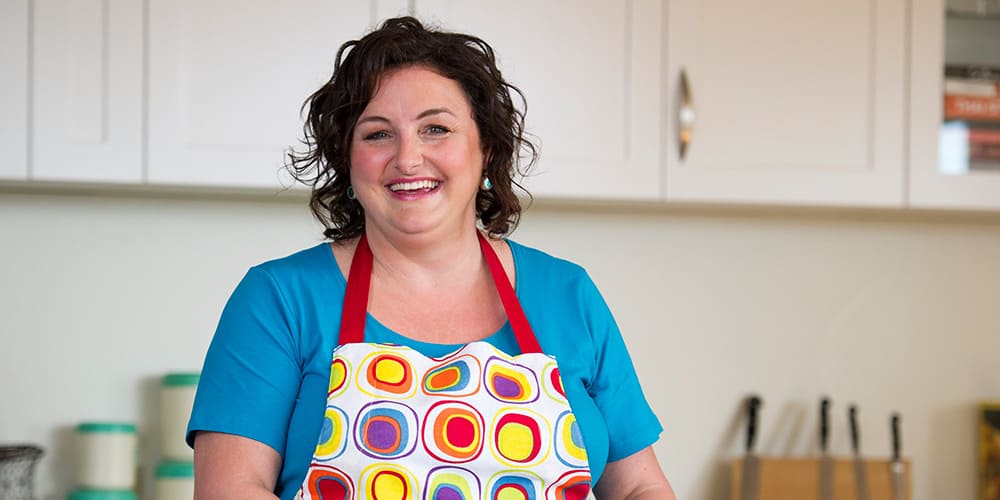 Julie was the resident cook on Channel 9’s Today show for over four years, and hosted her own television show Home Cooked which netted her a silver Logie nomination as most popular new talent. She has been a monthly columnist with the Australian Womens’ Weekly for almost five years.

Julie’s cooking style is accessible and achievable, focusing on seasonal produce, lots of flavour and generosity. Her philosophy of food as a medium to bring people together, is what has driven the opening of julie’s place. 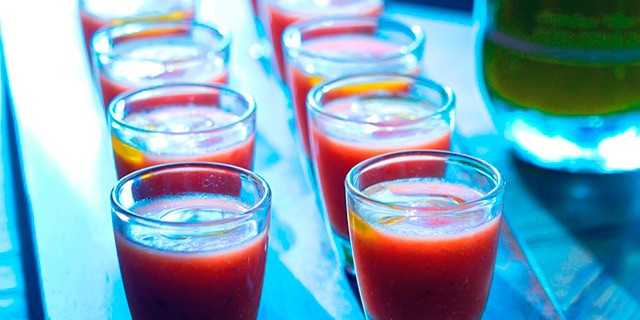 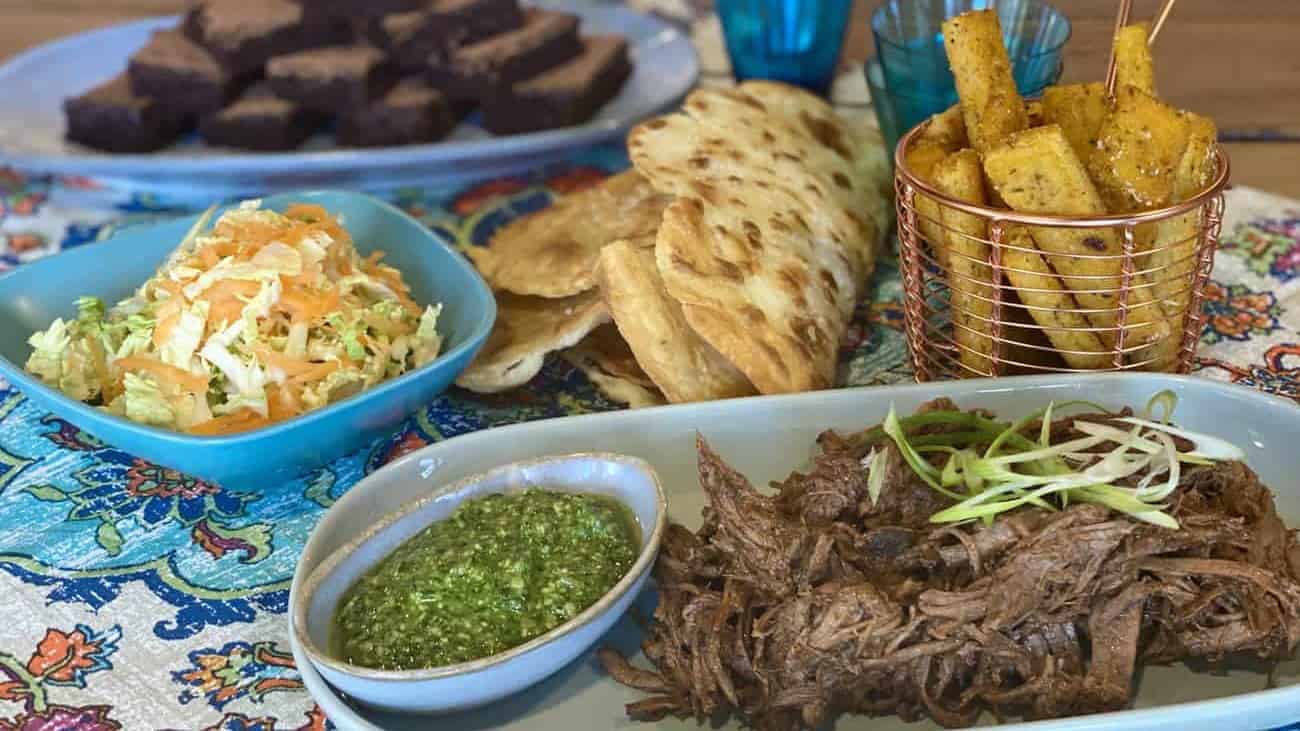 Around one in 70 Australians is diagnosed with Coeliac disease, with another seven per cent reporting gluten intolerance. Dairy intolerance is also on the rise. But there’s no need to... 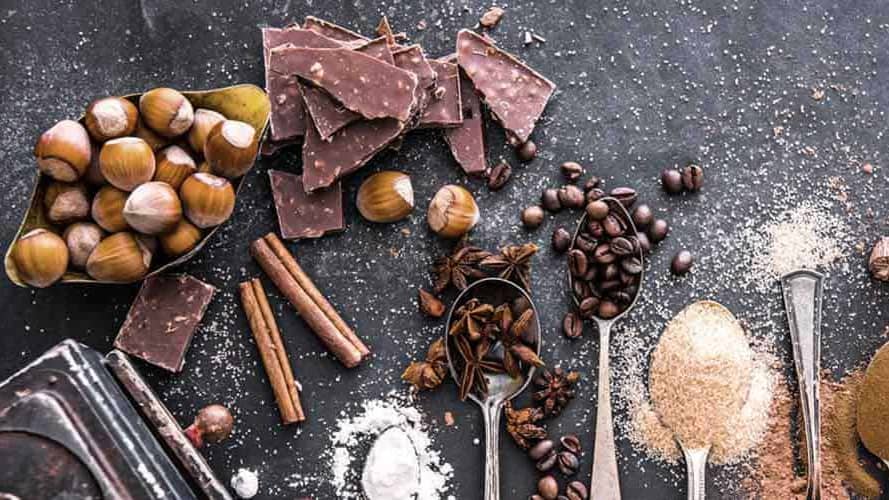 Welcome to the world of sweet delights as you learn all you need to know to create decadent and eye-catching desserts. You will not only learn three classic desserts, you... 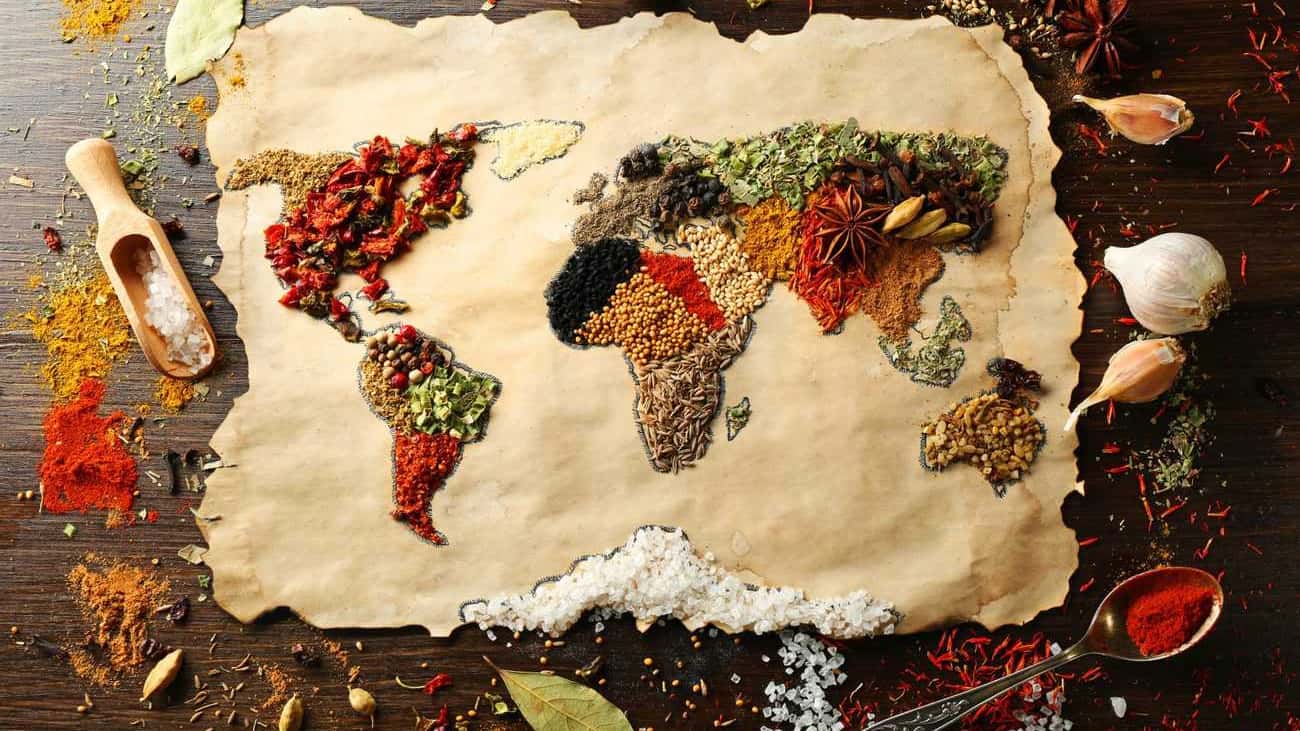 Julie’s Place is very excited to announce a wonderful lunch with herb and spice guru, Ian “Herbie” Hemphill. Let the world authority on spice and author of “The Herb and... 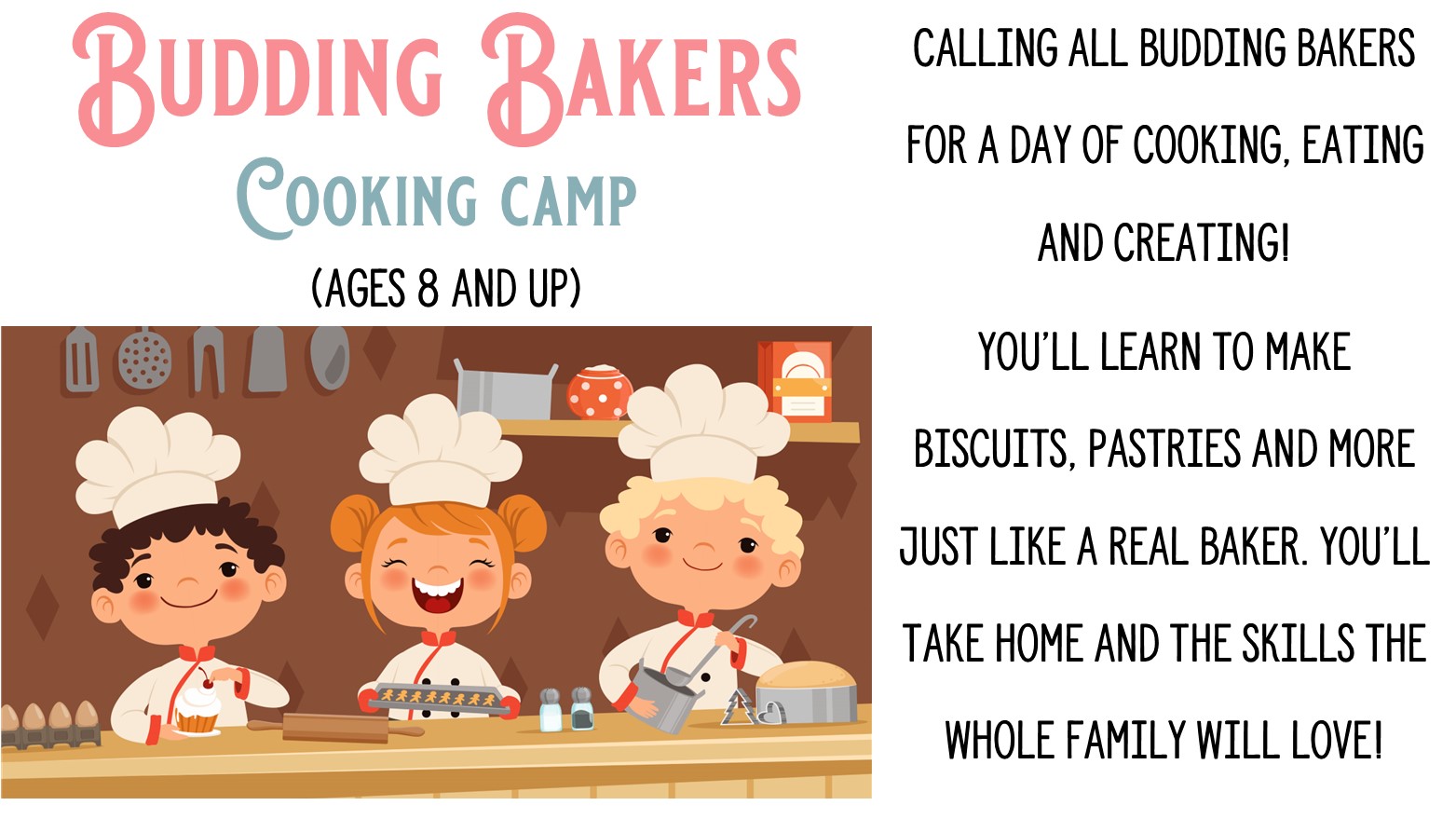 Budding Bakers If you have always wanted to open your own bakery, or even if you’ve just wanted to eat everything in the bakery, this is the class for you! ... 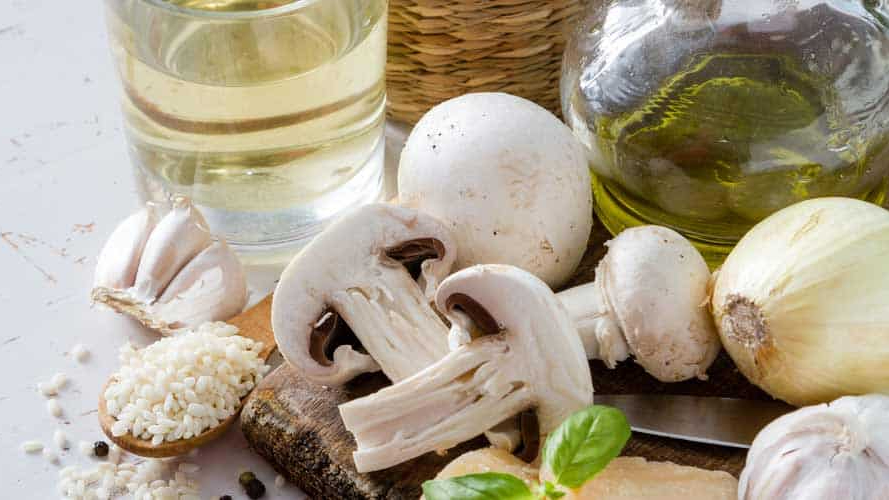 On Julie’s travels through Italy she was thrilled to attend many cooking classes and learn the true heart of Italian cuisine – the respect that is shown to beautiful simple... 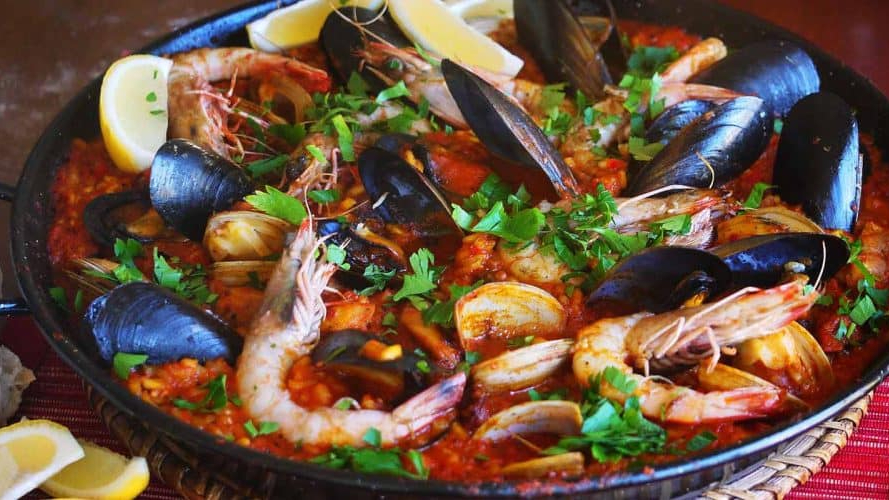 Fresh, vibrant and full of flavour – these are the characteristics of classic Spanish food. In this class we will create an array of tapas – the delightful finger food... 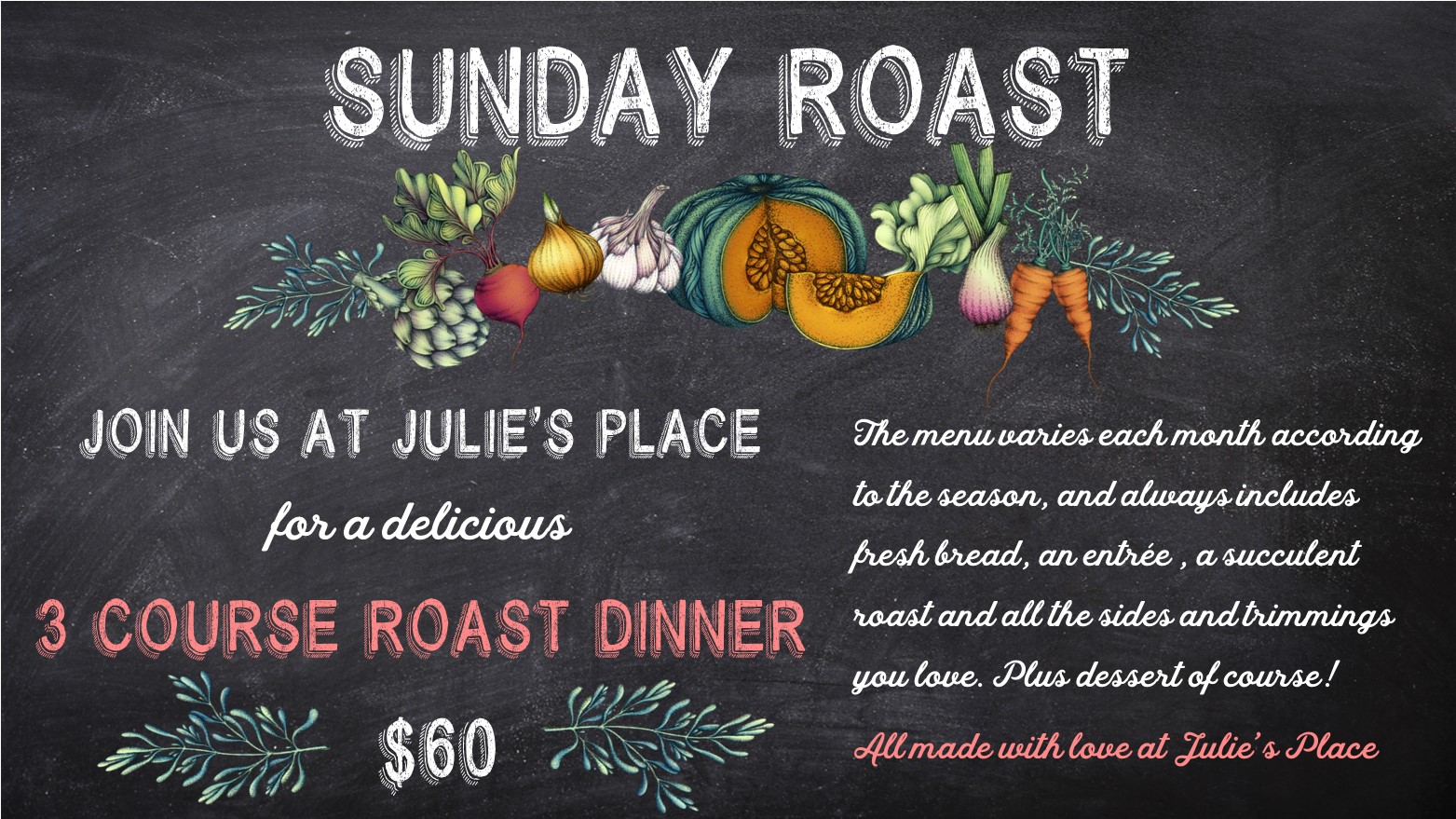 Enjoy a delicious, filling Sunday roast without the effort! Come to Julie’s Place on the 4th Sunday of each month for your favourite, comforting roast dinner with all the trimmings...